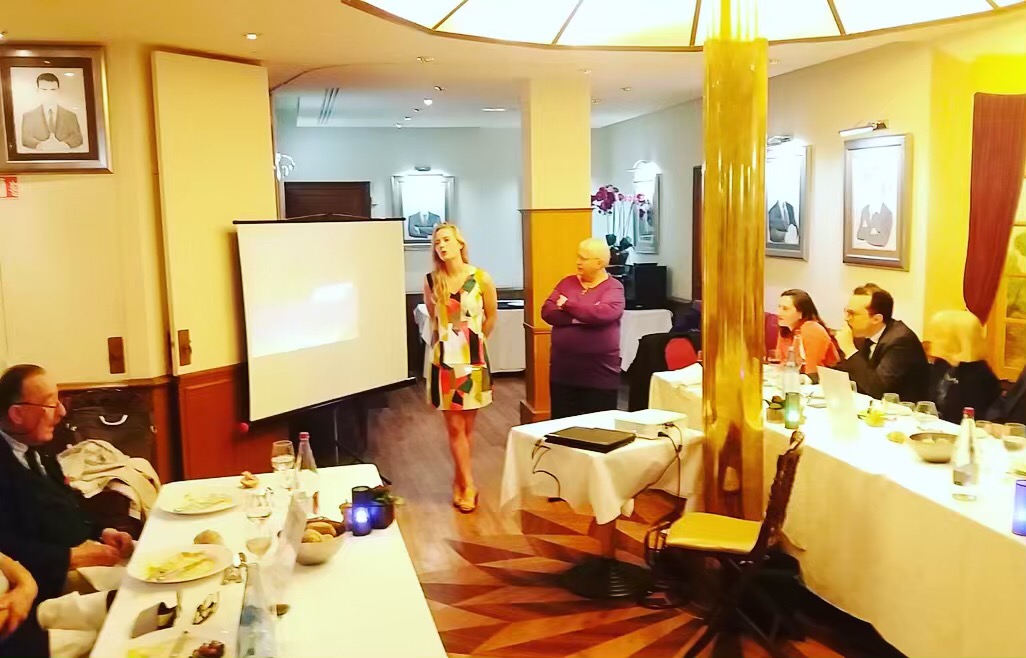 Ball State University’s Bias Response Team (BRT) is one of many proliferating on college campuses across the country. Unlike some other BRTs, this office has no disciplinary authority. But such agencies do not need teeth to exert control over college social environments. Authoritarians of old understood that policing norms was a far more effective tool for social control than traditional, overtly coercive forms of power.

The website of the Ball State’s Multicultural Center, houses the BRT, encourages students to “report incidents of bias immediately.” But what is “bias”? In theory, bias is fairly black and white: “a behavior or act—verbal, written, or physical—that is personally directed against or targets an individual or group based on any of the following characteristics (race, sexual orientation, disability, religious belief, ethnic origin, etc.), perceived or actual.”

In practice, discerning bias is far murkier, because whether or not the bias incident occurs turns on the subjective impressions of the victim. As the U.S. Department of Justice wrote in response to concerns regarding the University of Michigan’s BRT, these murky definitions give “‘unrestricted delegation of power’ to University officials… opening the risk of ‘arbitrary, discriminatory and overzealous enforcement.’”

DOJ was warning against the abuse of power by bureaucrats at the University of Michigan, but their words just as aptly describe Louis XIV, whose talent for consolidating power by policing social norms made him Europe’s longest-ruling monarch. When Louis was a child, France’s aristocrats revolted against his father; he thereafter resolved to keep his courtiers—and the rest of France—firmly under his control. He built Versailles, to which he moved the courtiers from Paris, and created an elaborate network of protocol and codes of conduct that everyone upheld—lest, god forbid, they offend the King and lose his favor.

An uttering oft attributed to Louis—l’état, c’est moi, or I am the state—encapsulates Louis’ control of Versailles. As our solar system revolves around the sun, virtually every aspect of life at Versailles centered around the Sun King, dictated by his mercurial tastes, preferences, and predilections. There were rules about how to let someone know you were at the door (by scratching the door with your fingernails—never by knocking!), who could sit down (only women, and only at night), and when it was appropriate to express emotion (only after the King did first).

Nobles fought for the chance to attend lever and coucher, the extravagant royal getting-up and going-to-bed ceremonies. There were rules for bowing and hat tipping, dictated according to rank. Louis required courtiers to wear the Robe de Cour when around him, which meant keeping expensive wardrobes—especially for the women. This both pleased Louis’ ever-changing aesthetic sensibility and controlled his courtiers—by keeping them indebted to him. Only nobles—both men and women—of the right bloodline could don a set of coveted red high heels, a favorite of the King’s centuries before Christian Louboutin. Indeed, the rules were so elaborate that the King erected little signs—étiquettes—across Versailles to remind his courtiers what he expected of them.

In comparison to today, where appropriate speech and conduct is often dictated by the most sensitive spirit in the room, Louis’ étiquettes which explicitly stated social expectations seem a great generosity. However, despite étiquettes, rules at Versailles were always changing. Then, however, courtiers had only to predict and work around the preferences of one mercurial tyrant. Today, the authoritarians are legion—and also just as unforgiving.

The existence of a Bias Response Team invariably has a chilling effect on people’s interactions, as it promotes a culture of people constantly and vigilantly on the lookout for bias infraction, and the office’s very existence—and the omnipresent campus posters asking, “Have you been a victim of bias?”—indulges America’s offense culture.

This is reminiscent of Louis XIV himself who, according to the memoirs of one courtier Duc de Saint Simon, “always took great pains to find out what was going on in public places, in society, in private houses, even family secrets, and maintained an immense number of spies and tale-bearers.”

When Louis observed an infraction by a member of his nobility, punishment was swift: the penalty courtiers most feared was that the King would choose not to “see” them, or ignore them as if they did not exist. Such social exclusion from the king’s favor was a fate worse than death. On college campuses across the nation, BRTs are empowering students to exert social control over fearful courtiers—today’s peers and faculty. All must comply with their fragilities, lest they be branded “intolerant” or “prejudiced.”

Today, as it was in Louis’ court, knowledge of the rules and language that is “proper” is a sign of being among the elite. However, nothing about using politically correct language in order to appear “unbiased” and “inclusive” is inherently virtuous. Samuel Johnson’s definition of “mouth-honour,” originally used by Macbeth, aptly describes the problem: “civility outwardly expressed without sincerity.”

People of good faith of all political stripes recognize that there is no usefulness to being unnecessarily offensive and rude, but it is also wrong to assume the worst about someone’s “biased” words or actions.

In his influential two-volume study of norms across cultures, German sociologist Norbert Elias claimed that all things we consider “civil” find their origins in the courts of royalty. In America, we threw off the monarchical yoke in favor of the rule of the many. In a democracy, it is said that every citizen’s a king—though erecting norms that turn on the subjective impression of a few are a recipe for despotism.