Modern Technology and the Return of Civility 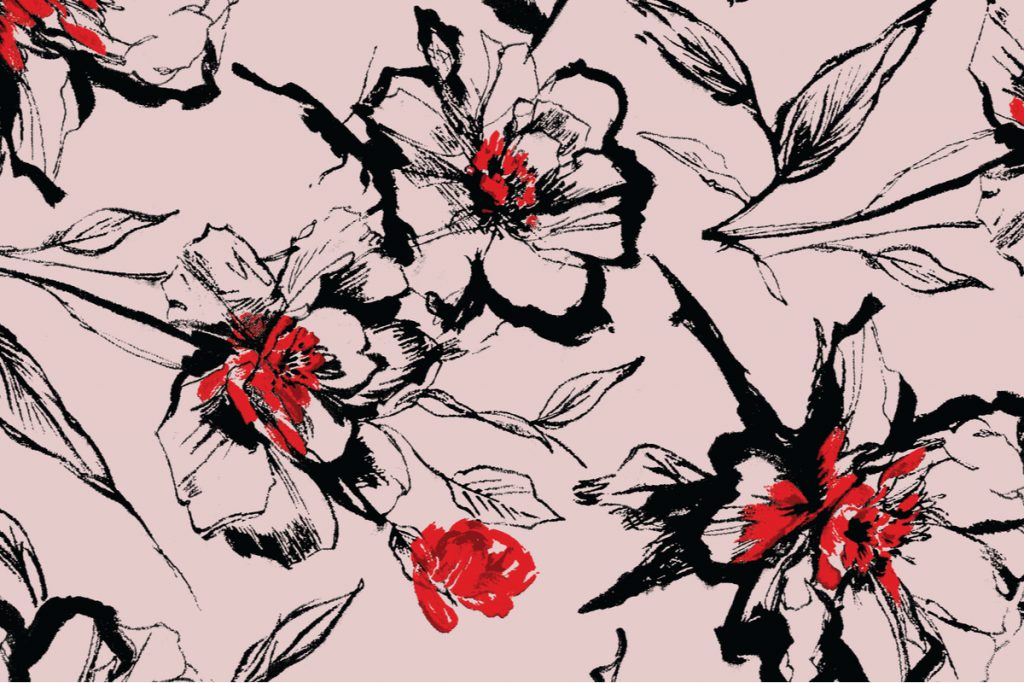 Technology is often condemned as a pox on American public discourse. Facebook, Twitter, and YouTube, as well as other social media technologies, are criticized for promoting division and creating echo chambers.

Despite this, several tech platforms have been developed in recent years and months, and their creators are committed to enabling Americans to fall back in love with conversation, rigorous debate, ideas, and learning — practices that were essential to the zenith of culture — not to mention democracy — including our own.

Consider Civility, a startup based in Silicon Valley, which this week opened their app platform to the public for the first time in San Francisco. Subscribers can either start or join the in-person conversations in their local community via the startup’s app. Conversations that denizens of the Bay Area can join include: What is meaningful to you?; The limits of human morality; and Principles of Microeconomics.

“We wanted to elevate the conversation, and to create a place for people to convene around important questions and ideas,” Civility co-founder and CEO Max Marty explained.

Marty is optimistic about the scalability of Civility, as people realize that online communities, useful though they are, are no replacement for the in-person experience. “There is something powerful about airing in front of a person. Both language and social cues can’t be reproduced via digital means,” Marty mused.

Civility’s meet-ups are the latest in a trend of those that currently exist around literary outlets, podcasts, or other interests. However, in their beta testing, they realized that there was an unmet demand for people to have in-person conversations with people who think differently than they do.

Civility’s platform appealed to three types of people: those who do not have anyone in their network to talk about a particular subject they have an interest in; those who consider the social costs associated with talking to friends or coworkers about a certain idea too great; and those who have people to speak with, but are keen for fresh voices and alternative perspectives.

“Intelligent, face-to-face discussions with small groups at cafes & coffee shops,” Civility’s website reads. The face-to-face part is important. Unlike chat rooms and online forums of discussion such as Parlio — a now-defunct platform created by former Google employee Wael Ghonim and others — a growing number of groups across the country are using the connectivity of the internet age to facilitate in-person conversation and discussion.

Another example is Better Angels, which started after the divisive 2016 presidential election, and which has the mandate of re-humanizing our public discourse by convening people from opposite sides of the political spectrum digitally to eventually enjoy in-person conversation.

Yet another example is Make America Dinner Again (they go by MADA), which has the same mandate as Better Angels, only they encourage people to break bread together. Yet another is the Center for the Study of Liberty, which blends virtual reading groups as well as in-person dinner parties to facilitate free thought, conversation, and the collective pursuit of truth.

This trend is heartening, as there is evidence that in-person conversations are inherently better for managing disagreement. Online, people are anonymous, which is linked to greater likelihood of abuse. YouTube responded to this reality by ensuring people’s emails were linked to their accounts before they could comment. The Wall Street Journal has chosen to take a more active role in curating comments. Molly J. Crockett, a neuroscientist who studies altruism and human decision-making, recently found that expressing moral outrage can be costly — but the highest costs happen offline, which carries risk of retaliation. “The chance of backlash is low when you’re only broadcasting moral disapproval to like-minded others. Shaming a stranger on a deserted street is far riskier than joining a Twitter mob of thousands,” she wrote in a recent report.

It’s also easier to debate behind a computer screen, where you’re not confronted with the humanity of the person you’re engaging with. Inflicting harm on others is inherently unpleasant, but “online settings reduce empathic distress by representing other people as two-dimensional icons whose suffering is not readily visible. It’s a lot easier to shame an avatar than someone whose face you can see. Another cost of outrage expression is empathic distress: punishing and shaming involves inflicting harm on other human beings, which for most of us is done naturally.” Does that mean online is irredeemable? No. But it’s certainly not a replacement for in-person conversation.

Civility’s slogan mentioning cafes is also significant, paying homage to the coffee houses in Paris, London, and Vienna in the 17th, 18th, and 19th  centuries, respectively. In London, the cafes were known as “penny universities” because anyone who could afford the cost of a cup of coffee could be afforded the chance to sit and think with luminaries such as writer Samuel Johnson, architect Christopher Wren, and Joseph Addison, founder of the Spectator.

Throughout history, the pinnacle of human cultural achievement has been in eras in which people came together in community to discuss questions of origin, purpose, and direction. From the symposium in ancient Greece to the convivium in ancient Rome, to the courts of the Medicis in Florence during the Italian Renaissance to the literary salons of Paris, to the 17th-century coffee houses in London and Vienna, to America’s front porches — these are places where people gathered around a shared love of truth and ideas and a passion for the common good. Civility’s intellectual godfather, as well as an ongoing advisor, is one Wes Cecil, a PhD in literature and critical theory who lectures nationally on the importance of conversation throughout time and place.

We have a strong precedent in America upon which efforts such as Civility, and others, can build. Our founding fathers — Renaissance men in their own right, as Jefferson, Franklin, Adams, Madison, and others were serious political thinkers, inventors, artists, and more — were convinced of the primacy of reasoned discourse in winning the day. We can look to them, as well as their predecessors, as our guides to reviving conversation today.

For German philosopher Jürgen Habermas, the concept of “the public sphere” — places of public deliberation in which free expression of public opinion was guaranteed — evolved out of places like the penny universities, which were exceptionally egalitarian places of lively debate and are essential to a functioning democracy.

“We’re at an interesting moment in history,” Marty says. “We are the most affluent society in human history, and are afforded opportunities to not only survive, but to thrive.” Indeed, we have more information available to us than either Petrarch or Plutarch could have ever hoped for.

In our socially fragmented digital age in which interactions are more often mediated, it’s encouraging to see the trend of technology platforms, such as Civility and others, being used to elevate our public discourse, one in-person conversation at a time.